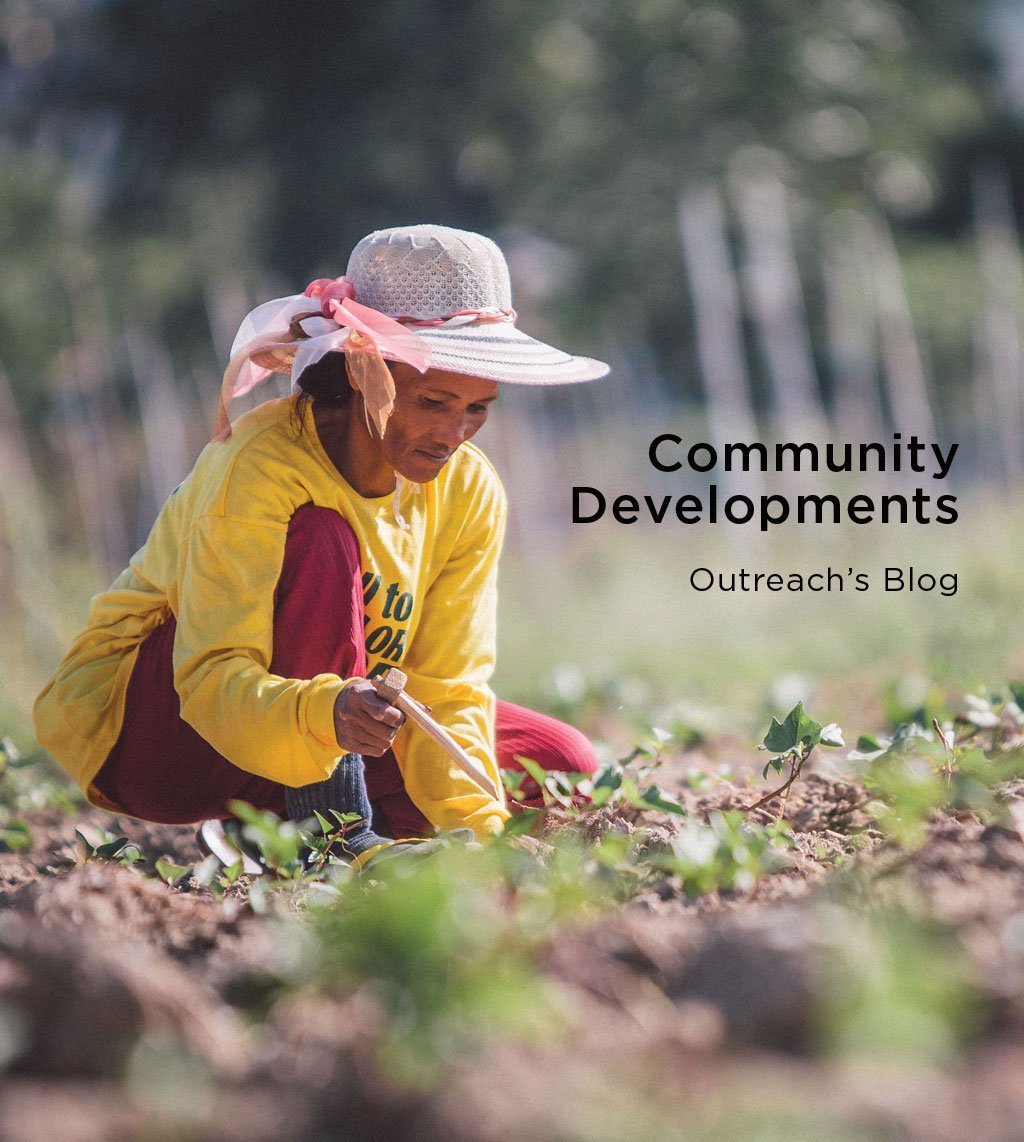 More than half the world lives on less than $2 a day.

It’s a startling truth that can sometimes make us feel helpless. Yet poverty can and must be fought. Our very own Dr. Dennis Labayen, Field Operations Director, identified 5 effective ways to fight poverty. Dennis has been working since 1973 to create a sustainable, permanent solution to poverty in many poor communities around the world. After years of research and implementation, Dennis and his team have fine-tuned a process called Participatory Human Development. The process is so effective that other NGOs are also being trained in these techniques and are adopting similar practices.

Here are his 5 ways to fight poverty.

Many thanks to Dr. Labayen for sharing these insights.

Please join us today in the fight against poverty. Together, we can make a huge difference for children and families as they work toward sustainable empowerment. Donate today!