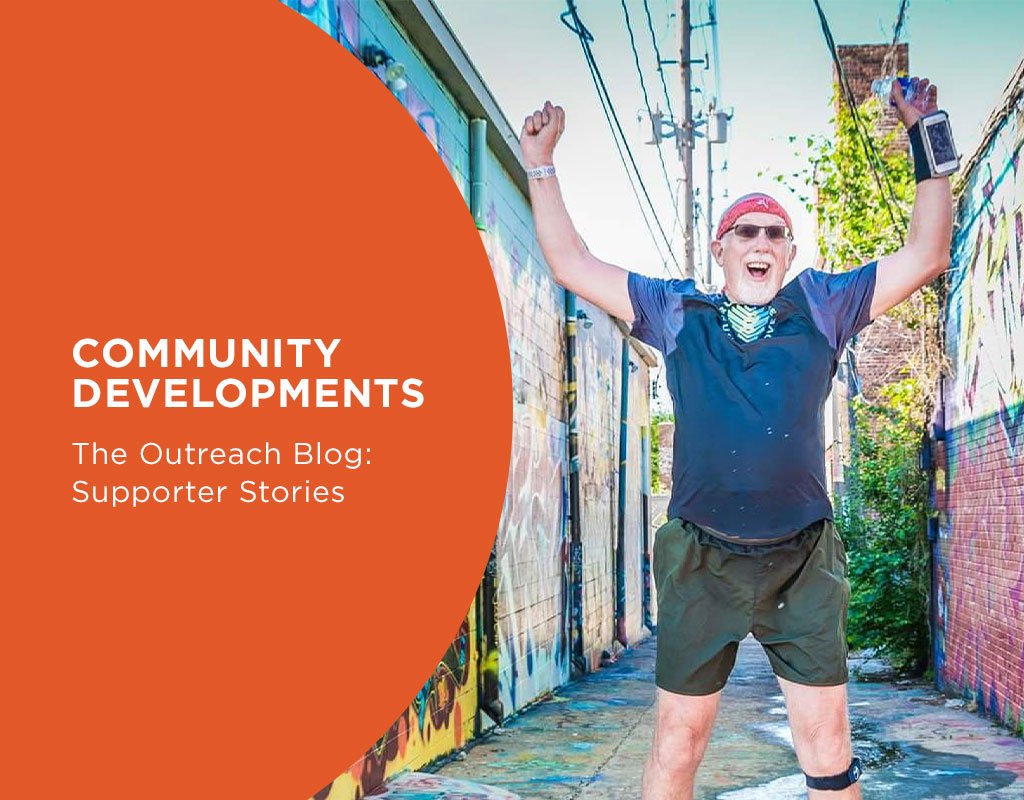 Outreach supporters’ capacity for selflessness and generosity continues to astonish and amaze us, even after all these years of continual devotion to our shared mission. G. Scott Lacy is a wonderful example of this tradition of support, as well as a fantastic embodiment of the ingenuity and creativity that can go into fundraising on our behalf.

“I believe in the beautiful work and mission of Outreach International, and I hope to be in partnership with you for many years to come.”G. Scott Lacy

Scott has garnered a shelf’s-worth of awards during his career as a musical director for over 150 productions, having worked with Tony Award-winning theatre companies, celebrated directors, and countless talented singers and musicians. He is also a successful vocal coach with a client roster that includes numerous Tony, Emmy, Grammy and Golden Globe-winning performers. In addition to his talents crafting productions for others, Scott is the creator and founding partner of Society Cabaret in his hometown of San Fransisco.

Besides his continual involvement with seemingly every aspect of musical theatre, Scott is also an ordained minister, serving as pastor of the SF branch of Community of Christ. His schedule seems jam-packed even in this abbreviated rundown of his resume, but in the midst of doing everything all the time, he’s remained a faithful supporter of Outreach’s work, performing more than a dozen benefit concerts on our behalf since 1989, up to and including one in 2016. This year’s concert brought in nearly $2,500 to support Outreach’s work, as well as the following quote from Scott, whose selflessness and musical gifts have inspired kindhearted crowds to donate a total of $16,595.62 to Outreach since his concerts first began. Extra kudos for his rigorous bookkeeping!

“It has been my sincere honor and joy to perform and share my talent with others at these benefit concerts for [over] two decades”, he says. “I believe in the beautiful work and mission of Outreach International, and I hope to be in partnership with you for many years to come.” Then, in yet another display of humility and generosity, he added, “Thank you for ALL you do in this world.”

Well, heck. We’re happy to help, but really, we should be thanking you, Scott. None of our work would be possible without the trust and dedication of our wonderful, kindhearted supporters. So we’ll return your serve: Thank you right back, Scott, for all you do in this world. We make beautiful music together.

Want to support Outreach, but lack musical talent or the ability to draw a crowd? No problem! Friend us on Facebook — we have regular updates on the good work were doing, and the good people who help to make it possible.