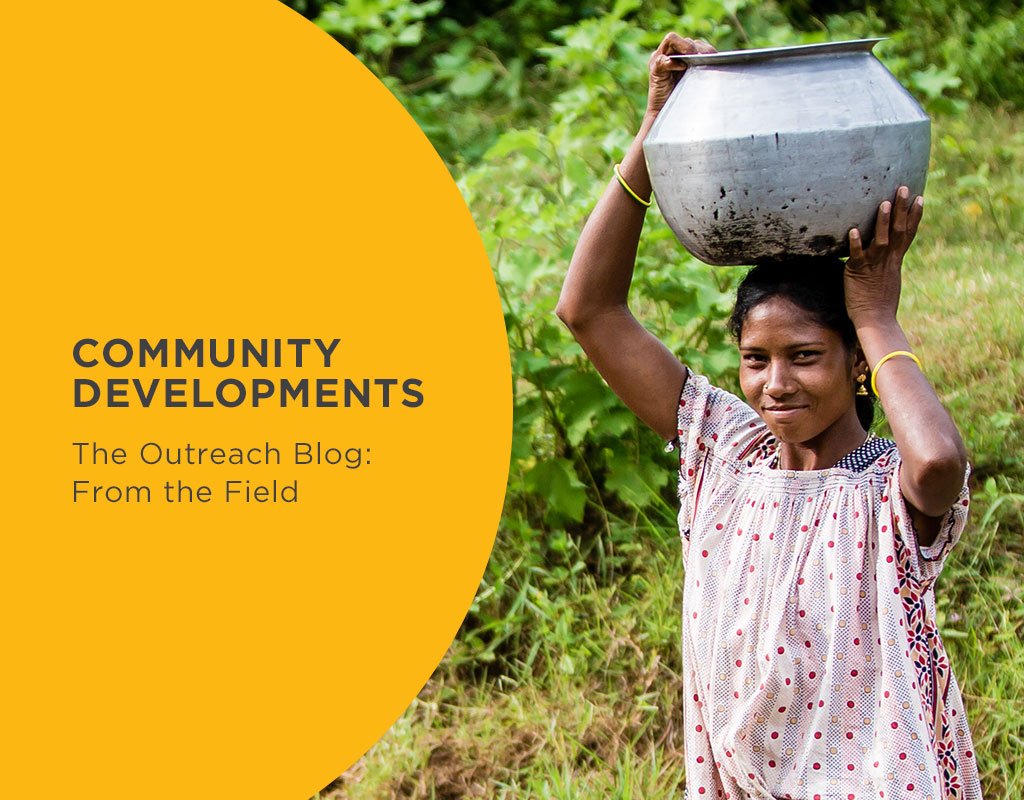 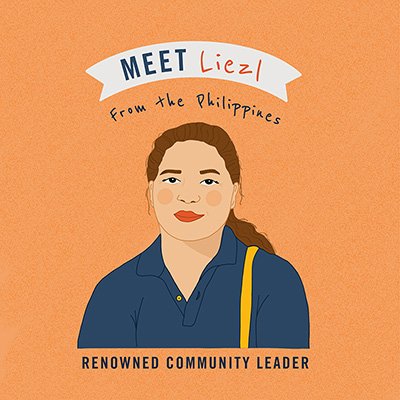 Meet Liezl, a renowned community leader from the Philippines. This is part of our #womenwhowow series in celebration of International Women’s Day.

Prior to Outreach Philippines, Inc. coming to work in her community, Liezl was a dedicated mother and industrious entrepreneur. She focused on her three sons, raising pigs in her backyard, and selling beauty and home products to friends. Once Outreach Philippines, Inc. (OPI) arrived in her community, her focus expanded even beyond her own home and family. OPI began to support Liezl and her fellow community members in organizing their own community-based organization (CBO). She jumped in with both feet and has not looked back. The improvements she’s been a part of making in her community are remarkable. And she isn’t slowing down.

The Picture of Women’s Empowerment

Liezl started attending community meetings and, with her neighbors, began to analyze their community’s issues. Together, they tackled problems such as their precarious incomes and lack of legal ownership of the land on which their homes were built. Liezl was actively involved as they implemented solutions to many of her village’s challenges. She learned as she went, and impressed the project facilitators at OPI. Over time, she emerged as a well respected community leader.

Now, more than 10 years later, and with tons of experience under her belt, Liezl’s leadership shines through in her numerous positions. She was president of Kilusang Pangkabuhayan sa Kabulihan (KPK), their local community-based organization. Also, she holds leadership positions within KAPAGENA – a federation of four local CBOs, and has entered local politics, winning a seat on the local village council. 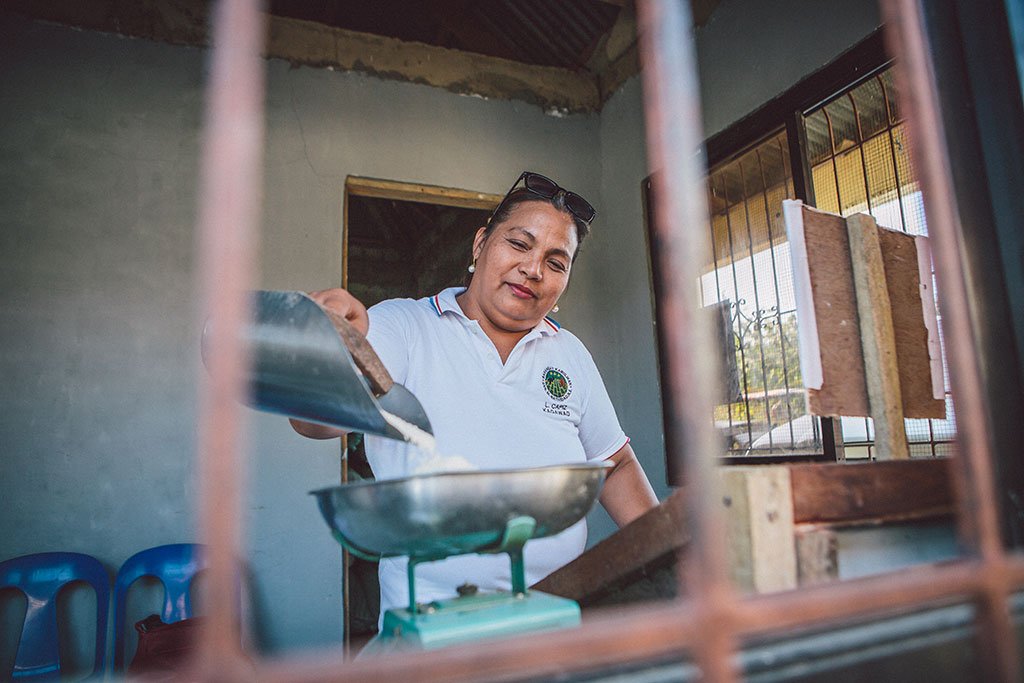 Reflecting on her experiences, Liezl compares becoming a leader to learning to drive. “You learn to do things one step at a time. You could make mistakes when you are just starting to drive, getting bumped or a flat tire. It is very much like life. Making incorrect decisions because you made it too quickly can be a problem. Time will come when you will learn more, like driving. Think twice about moving forward because you made a mistake; but do not dwell too much on this. Rather, think about what you might achieve and the destinations where you can still go. Use the lessons you have learned from your mistakes.” 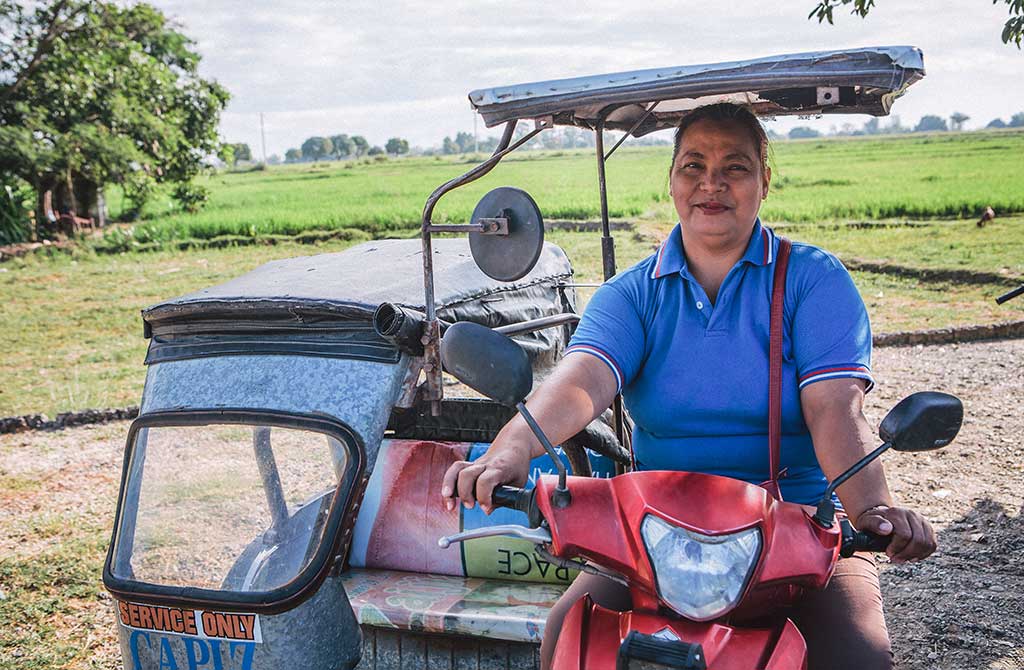 Liezl is an all-around community builder. She will no doubt continue leading her community to new achievements and destinations. Join us in celebrating her.

Feeling inspired? Meet some of the other women leaders who are making a difference in their communities. Or, donate today.